My aunt, a teacher at the New London Texas  school

For the people of New London, Texas, March 18, 1937 began like any other ordinary day—quiet and peaceful. The morning sun cut through the chill of the previous evening, and children ate their breakfast and dressed for school. My aunt did the same—not realizing it would be her last. She kissed her husband goodbye and left to teach at the local school. Emma Graham Gore was the oldest of nine children—known to my family simply as Sister.At 3:17pm, only minutes before school would be dismissed—the shop teacher started a saw igniting an electrical spark. Unknown to him, due to a leak, a natural odorless gas had collected in the basement where he was, and the flicker detonated and collapsed the whole building. In an instant, an explosion that could be heard for twelve miles took the lives of nearly 300 children plus their teachers. To give you an idea how powerful the blast, a one-ton piece of debris flung across the road and crushed a car.

Parents and the community began to dig through rubble, desperate to find their children. Tears ran trails down their faces and soon their hands were bloody from using their bare hands to dig out survivors. Felton Waggoner, the principal of the school, arrived and began screaming, “Where are my babies? Where are my babies?” clawing at the bricks as he cried out. Mr. Waggoner had been in a meeting in a nearby building at the time of the explosion.

The agony on that day was excruciating, the cries and screams could be heard for hours. There wasn’t a family in the community not affected by the disaster. Most families lost at least one child, sometimes more. The pain lingered for decades, and weeping comes at the retelling of the tragedy even 75 years later.

A town lost a generation that day, and my family lost Sister. My uncle went and identified her by the dress she wore that day and a piece of jewelry.

Photos: Before and after explosion

After the New London explosion, laws were passed to add a pungent odor in natural gas to prevent a similar catastrophe.

For more information, photos, and stories behind the New London Explosion, go to www.newlondonschool.org. 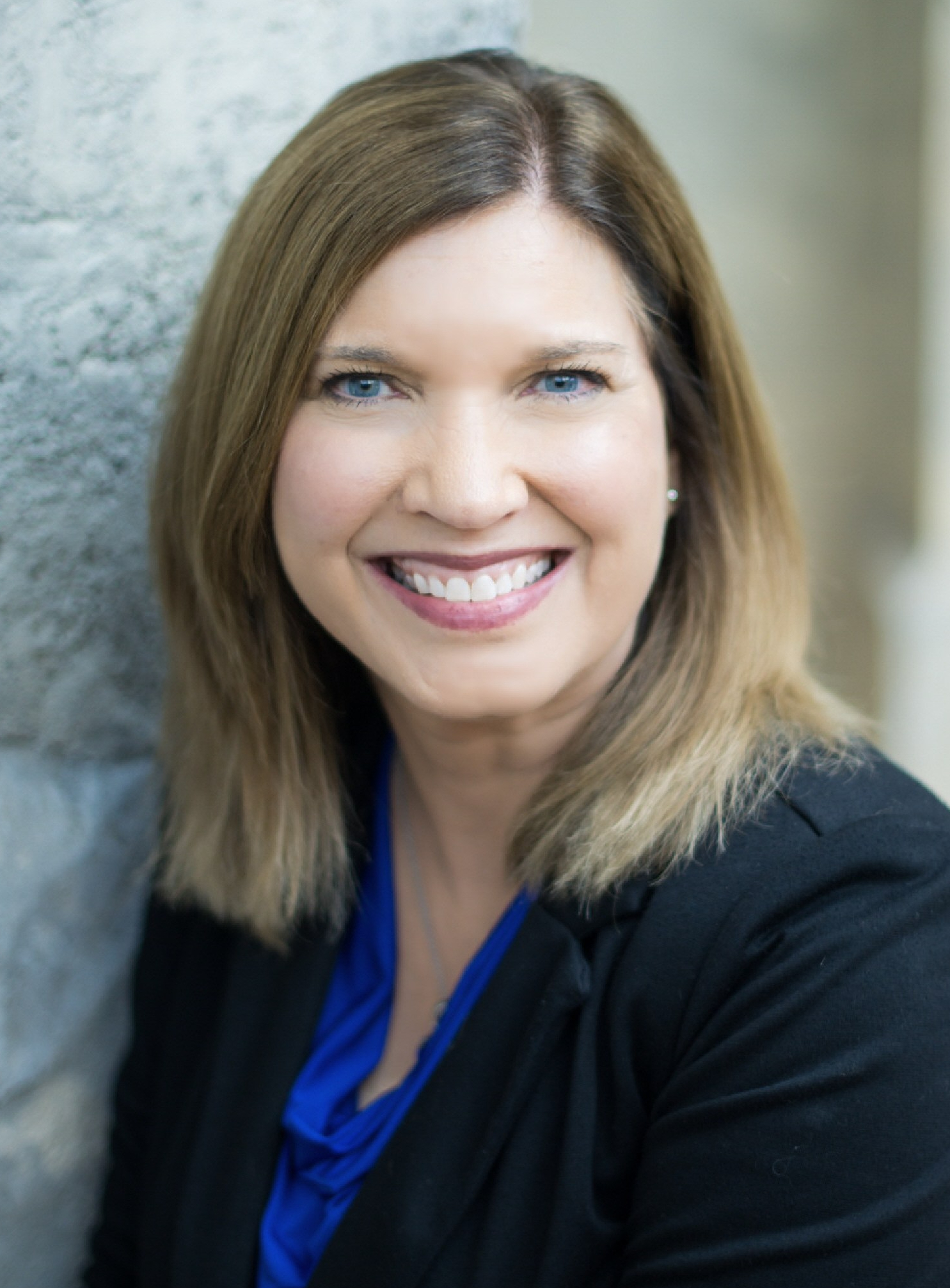